MET (c-Met, or c-MET) receptor is a multifunctional receptor tyrosine kinase that has been known for many years of its pivotal role in human developmental and cancer signaling. The natural ligand for MET is hepatocyte growth factor [HGF; also called scatter factor (SF)], which can act in autocrine, endocrine or paracrine fashion on the MET-expressing epithelial cells (1). MET/HGF signal cascade dysregulation leads to malignant cellular transformation, proliferation, survival, motility and migration, scattering, epithelial-mesenchymal transition (EMT), angiogenesis, invasion and metastasis (2). The MET proto-oncogene resides on the 7q31 locus of chromosome 7, consisting of 21 exons separated by 20 introns (3, 4). In the new “Hallmarks of Cancer”, MET/HGF signaling has been designated as a key pathway in cancer “activating invasion and metastasis” (5). Even though an extensive amount of preclinical, translational and more recently clinical research studies have been dedicated to the precise role of MET/HGF pathway and the optimal strategies to target it in human cancers, this journey is marked with fluctuating hopes, promises and disappointments. Indeed as we learn more in recent years of cancer targeted therapies and are able to acquire more in-depth understanding of the role of various cancer genes and protein kinases, it is evident that not all kinases are the same. Each of them may be involved in the human cancer initiation and progression, as well as in therapeutic response and resistance emergence in a different fashion. The mutational landscape and profile of each cancer-gene may have different oncogenic potential and stromal-tissue specificity. Over the last several years, the maturation and clinical application of various high throughput genomic sequencing and profiling technological platforms, including next-generation sequencing have brought about a number of global cancer genome sequencing initiatives including The Cancer Genome Atlas (TCGA) project in the United States. These cancer genome profiling projects have revolutionized and accelerated the field of cancer genomics and genomics-guided precision oncology. By now, we have accumulated enormous level of knowledge and database on the genomic alterations of MET in human cancers, including a large repertoire of mutations spanning across the extracellular Sema domain, juxtamembrane domain and also the catalytic kinase domain (6), as well as genomic amplification and alternative splicing. MET activation through protein overexpression has also been investigated extensively and at-depth; and also been targeted in clinical therapeutic studies as well. Besides, additional insights have also emerged into the signaling cross-talk between MET and epidermal growth factor receptor (EGFR) family members (7,8) as well as with KRAS signaling (9-12). Also, MET signaling has been reported to cross-talk with CD44, AXL, RON, integrin-α6β4 and HIF-1α Activated MET “bypass” pathway has also been implicated as acquired drug resistance mechanism (13). The clinical therapeutics development to target MET has also experienced ups-and-downs over the past decade (14). The search for predictive biomarkers in MET targeted therapy raised numerous controversial issues around the role of MET genomic amplification, receptor protein overexpression, oncogenic mutations, and juxtamembrane alternative splicing.

More recently, a renewed enthusiasm has been rekindled to study in a population enriching strategy using MET targeted therapy in patients expressing MET genomic amplification and/or MET exon 14 skipping splicing variant (with resultant juxtamembrane domain in-frame deletion), both having been reported as “actionable” alterations that responded to MET targeting agents. TCGA lung adenocarcinoma study validated MET amplification frequency in lung adenocarcinoma to be at 2.2% (15). MET exon 14 alternative splicing variants (METex14) (16), first reported in lung cancer over a decade ago (17,18) have been validated recently by TCGA to be present in 4.3% of lung adenocarcinoma (15). Most interestingly, it has also been subsequently confirmed to be present in a multitude of other diverse human cancer types, primarily as a result of wide adoption of clinical cancer genomic profiling analysis (19,20) . Finally, it is most notable that METex14 variants have most recently been identify to be occurring at up to 22% in a poorly prognostic lung cancer type of pulmonary sarcomatoid carcinoma (21), raising further interest in targeting MET therapeutically in this subgroup of patients. In this special issue, we have compiled an up-to-date review articles on the topic of targeting MET in human cancer therapy, reexamining the critical issues of MET biology, genomic alterations, predictive biomarkers, assay development, therapeutic drug development and clinical trial studies design issues and data update. While most of scientific discoveries might have come to light as serendipity of discovery, many more were accomplished out of patience, perseverance and methodical scientific quest. It is clear that there remains many challenges in the clinical therapeutics development against MET as actionable cancer therapy target despite intensive preclinical and clinical investigations in the past. Nonetheless, it is perhaps not unreasonable to anticipate clinically relevant breakthrough in the insights and optimal treatment strategies that would arrive in the next few years as a result of the clinical adoption of new generation genomic sequencing and molecular profiling technologies, coupled with new waves of MET targeting clinical studies, both with newer agents and newer study designs.

Funding: Patrick C. Ma is funded by IDeA CTR support—National Institute of Health (NIH)/National Institute of General Medical Sciences (NIGMS), U54GM104942 (P.C.M. and S.W.). The content is solely the responsibility of the author and does not necessarily represent the official views of the NIH. 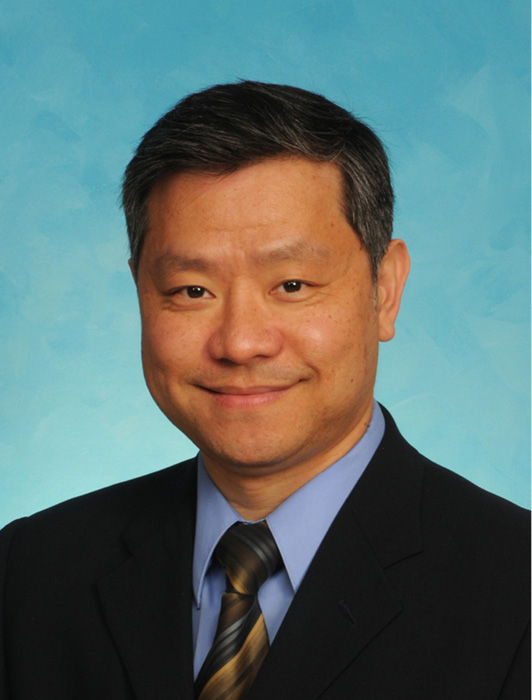