This special issue of the ATM journal is dedicated to translational research activity in melanoma developed by the Spanish Melanoma Group (GEM), and other Spanish researchers close to the Group.

In 2016, the second meeting was also held in Barcelona. Again, the meeting called high-level international speakers, the vast majority working in Spain, as well as several researchers from USA and UK, who shared the day with GEM.

This issue contains a summary of the presentations enjoined during the meeting. Also, several of the speakers at the II Translational Meeting, and other prestigious Spanish researchers, collaborate with a number of revision articles involving their main lines of investigation.

To close this special issue on melanoma, clinical investigators of the GEM group have done a review about the major milestones in clinical research achieved in melanoma treatment over the last year.

In summary, this special issue tries to represent several of the most relevant Spanish labs working on melanoma, as well as melanoma translational research led by the GEM group. Of course, in this issue, several important groups in melanoma research are not properly mentioned, so future annual meetings are planned in order to accommodate along the next meetings all the Spanish investigators working with GEM.

In 2007 GEM will celebrate its III Translational Meeting at Pamplona (Navarra, Spain). It certainly will be an interacting meeting with focus on Spanish research work.

We hope this issue could be of your interest and it promotes further international collaborations on melanoma research. 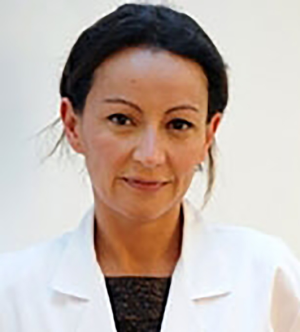 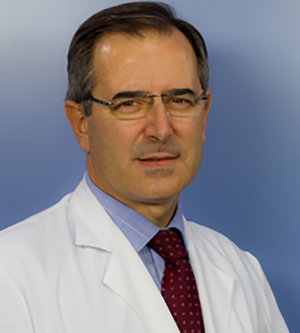 On behalf of the Spanish Melanoma Group (GEM)