Prevention and treatment of strokes associated with carotid artery stenosis: a research priority

Stroke is a leading cause of death and disability worldwide. Each year about 1,400,000 strokes occur in Europe (1) and 800,000 strokes in the United States (2), causing more than 1.2 million deaths annually (1,2). About a third of these (34%) are ischemic strokes following thromboembolism from an ipsilateral internal carotid artery stenosis (3). However, about two-thirds of these patients will not have a >50% carotid stenosis, thus leaving about 10–15% of all strokes being due to thromboembolism from a previously asymptomatic 50–99% carotid artery stenosis (ACS) (3).

Despite substantial improvements in medical therapy, the number of strokes has not decreased significantly over time. An earlier report showed that in 1998 approximately 770,000 Americans suffered a stroke (4). The latest data from the United States nearly 20 years later (n=795,000 strokes) shows that this number has not been reduced dramatically (2), although it should be considered that the population has grown in number during this period. As a result of the increase in life expectancy, there has been a shift of strokes to the more elderly patients (5), i.e., the number of strokes is more or less the same, but they tend to occur in more elderly patients. In other words, medical therapy delays but does not necessarily prevent their occurrence. Due to the huge costs associated with stroke [e.g., $34 billion/year in the United States (2); €38 billion/year in Europe (1)], attempts should be made to reduce the financial, as well as the social burden of the disease.

As a result of the increasing prevalence of obesity worldwide, type 2 diabetes mellitus has become the pandemic of the 21st century (6). Diabetes is associated with an increased risk of ACS (7) and also increases the risk of ischemic stroke by more than 2-fold (8). Therefore, the implementation of timely vascular disease prevention strategies in diabetic patients is crucial and should be expected to reduce the incidence of strokes associated with ACS.

The optimal management of patients with ACS has been the subject of extensive debates. The need to introduce and establish appropriate stroke risk stratification models for ACS patients is essential to identify those patients who may benefit from a prophylactic intervention (9,10). Carotid artery stenting (CAS) has emerged as a less invasive alternative to carotid endarterectomy (CEA) for the management of ACS (11). As CAS is almost always performed under local anesthesia, it avoids the disadvantages of surgical procedures (e.g., general anesthesia, longer postoperative hospitalization, increase in complications such as myocardial infarction, etc.). A disadvantage of CAS in symptomatic patients is the higher perioperative stroke and death rates in these patients compared with CEA (12,13). The introduction of new generation stents and novel techniques (e.g., transcervical access with blood flow reversal) appear promising (14,15). However, the efficacy of these novel techniques needs to be verified in randomized controlled trials and large observational studies before any solid conclusions can be drawn.

One subgroup of ACS patients considered at high risk for future stroke is those with silent cerebral ischemic lesions on brain CT scans (1). The Asymptomatic Carotid Stenosis and Risk of Stroke (ACSRS) Study showed that patients with 60–99% ACS who demonstrated silent cerebral infarcts had a 3-fold higher stroke risk compared with individuals without embolic infarcts (18). Several other clinical and imaging features are associated with an increased risk of late stroke in patients with high-grade ACS and have therefore been proposed to be able to identify the high-risk asymptomatic carotid patients. Examples of such features include increased plaque area on computerized plaque analysis, intraplaque hemorrhage on magnetic resonance imaging, impaired cerebrovascular reserve and spontaneous embolization on transcranial Doppler (1). Further research on these fields is warranted to improve patient selection and stroke risk classification models.

The prevention and optimal management of ischemic strokes associated with ACS is of interest for several medical specialties, including neurologists, stroke physicians, vascular surgeons, interventional radiologists, angiologists and others. The aim of the current series is to provide an outline of the various controversial issues and techniques, as well as to present the strengths and limitations of the various proposed diagnostic imaging modalities that need to be addressed by future research, thus optimizing stroke outcomes for patients.

Provenance and Peer Review: This article was commissioned by the editorial office, Annals of Translational Medicine for the series “Carotid Artery Stenosis and Stroke: Prevention and Treatment Part I”. The article did not undergo external peer review.

Conflicts of Interest: The author has completed the ICMJE uniform disclosure form (available at http://dx.doi.org/10.21037/atm-2020-cass-25). The series “Carotid Artery Stenosis and Stroke: Prevention and Treatment Part I” was commissioned by the editorial office without any funding or sponsorship. KIP served as the unpaid Guest Editor of the series. The author has no other conflicts of interest to declare. 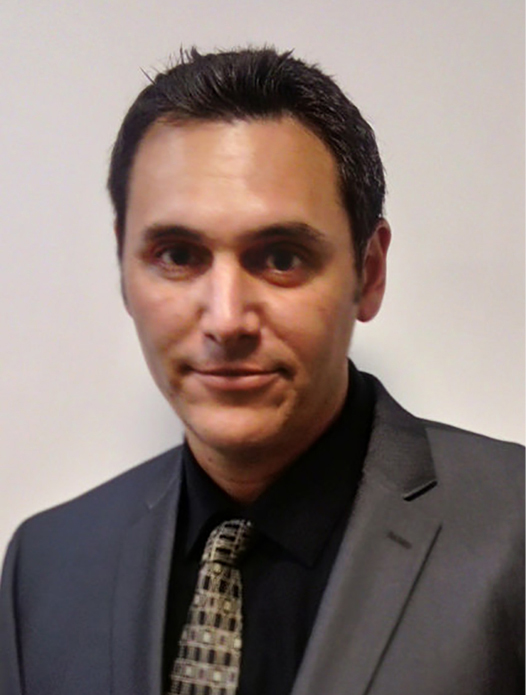