What have we learned so far from the results of all observational and randomized trials on low dose computed tomography (LDCT) lung cancer screening? Four years ago, the results of National Lung Screening Trial (NSLT) showed that low-dose computed tomography reduces cancer related mortality by more than 20% (1). This trial financed by National Cancer Institute in USA was the most expensive cancer screening trial at a cost of over 250 million USD. Eight years ago, results of following the outcomes of CT screen-detected non-small cell lung cancer (NSCLC) within I-ELCAP group showed 80% and 88% estimated 10-year survival in the group of all detected and operated stage I cancer, respectively. Longer term follow-up of that cohort suggested that this benefit was sustained (2). We know as well that nodule detection rate is high. Rates vary on CT between 5–54% depending on variety of factors such as local rates of exposure to pulmonary fungal infection as well as the experience and imaging technique of the screening team. Lung cancer detection rate vary between 0.4–2.7% depending on inclusion criteria but in the most series being within the range of 1–1.5%. Lung cancers are found in early, operative stages in 65–85% of cases. Further, it appears likely that LDCT will be the mainstay of early lung cancer detections for years to come. On the other hand, it would be good to improve the diagnostic work-up efficiency for lung cancer screening as it could improve the cost efficiency of the screening process while also reducing the potential for “harm”. Further research could also suggest more tailored approaches to the surgical management of screen-detected lung cancer that could reduce the potential for overtreatment. Pyenson and co-workers have convincingly demonstrated that the cost of lung cancer screening could be significantly reduced if optimal smoking cessation approaches are routinely administered to screen-eligible cohorts. In light of the cost to complete a fully powered, conventional randomized screening trial, a number of small, underpowered trials were reported. Without formal provision for data pooling with carefully harmonized trial design parameters, small cohort screening studies are of uncertain value. An interesting perspective on this topic is provided by the chapter authored by Henschke et al. in this issue. The Authors suggest the need for ongoing longitudinal observational studies to analyzing quality, risk assessment and other dynamic screening management issues such as nodule measurement.

The NLST results with significant mortality reduction benefit with fairly low complication rates have sparked an important debate among health care providers and policy-makers about the logistics and economic implications of implementing LDCT screening nationwide. In USA many professional societies and associations have made recommendations for national screening implementation based on eligibility criteria that generally mirror those used by the NLST. The United States Preventative Service Task Force (USPSTF) evaluated cancer screening service based principally on the strength of evidence for clinical benefit, classified LDCT lung cancer screening as Grade B (that is either a modest benefit in most or a significant benefit in a few). Under the recent Affordable Care ACT Provisions a cancer screening service deemed as a Grade B or better should be reimbursement by Medicare (3). What will be the direct costs of lung cancer screening? If whole eligible population for this intervention in USA according to NSLT criteria accounted for 8.6 million would undergone LDCT annual screening at $200 per screening the cost will be $1.72 billion. And this is the only factor that we can arbitrary estimate. Pyenson shows in his article how divergent may be calculations of cost-effectiveness, cost-benefit and quality adjusted life years because in this areas of the study details matter sometimes more than in other disciplines.

In Europe, Australia and in part of Asia, high overall costs and low cost-effectiveness have stopped LDCT screening implementation. Only in China in some districts with high lung cancer mortality rates a screening service is provided on a population scale based on national guidelines (4,5). The European community awaits mortality and cost-effectiveness data from NELSON trial and data from pooled EU trials thereafter. However it is worth considering what kind of quality of data will emerge from these generally small and heterogeneously designed studies. What are the plans and what is the correct methodologically approach to assessing the pooled outcome of the seven heterogeneous Europe’s randomized controlled trials of LDCT screening. The wait may be up to 4 years, however, and that time lapse potentially represents a lot of unnecessary deaths. These trials in aggregate have recruited substantially fewer individuals than NLST and have very different approaches to long-term follow-up. We wouldn’t know from them anything more than from NSLT in terms of main issue namely mortality reduction because NSLT is the only fully powered study to answer this question so far. However, the European trials do have value in informing particular issues for future screening programmers. For example very important message is sent by Field et al. UK Lung Cancer RCT Pilot Screening Trial reported a very favorable health economic outcome from the conduct of a pilot UK LDCT screening trial (6).

The key question today is how to best implement lung cancer screening globally. Waiting for the results of an arbitrary number of European randomized trials could incur a delay that some may regard as not justified. Better selection of candidates for lung cancer and development of minimally invasive molecular test would allow us to more efficiently detect early lung cancer discussed by Altawer et al. and Adamek et al. Better selection of candidates for lung cancer screening reduces costs but the validation of these strategies would require more time. In each country influence on cost effectiveness has to be calculated based on local social and economical determinants considering all aspects of such calculation. A uniform model of lung cancer screening for the global use seems to be inappropriate due to the differences in healthcare delivery models, cost and competing national interests. Obviously the majority of issues proposed in guidelines by the different American associations can be commonly accepted i.e., smoking cessation programs that must accompany lung cancer screening.

In our opinion the additional findings present on LDCT image as coronary artery calcification have to be integrated in an efficient and effective way to allow additional benefit over that of just lung cancer screening. This is consistent with WHO guidelines from 2010 where is stated that heart disease, stroke, diabetes, cancer and chronic lung diseases are the main cause of death in the modern world being largely preventable by means of effective interventions targeting the risk factors. And these four groups of diseases share the same modifiable risk factors.

Taking into consideration all discussed aspects we would suggest that each country should implement at least a well-organized pilot program immediately. They should be linked as chain of centers sharing the data and experience which allows for pooling of data to established the most efficient LDCT lung cancer screening program than adjusted to the local needs. In contrast to European attitude toward lung cancer screening in the last few years, an important overture were sent from European Alliance for Personalized Medicine (EAPM) that wants to see Europe place more focus on a guideline approach in this area. Hopefully such considerations should refer to each country from remaining continents. This is an important progress in the perception of secondary prevention of lung cancer, the disease that’s burden rise constantly with the prognosis of 50% growth within next two decades due to aging of our population as presented by Didkowska et al. in this issue. 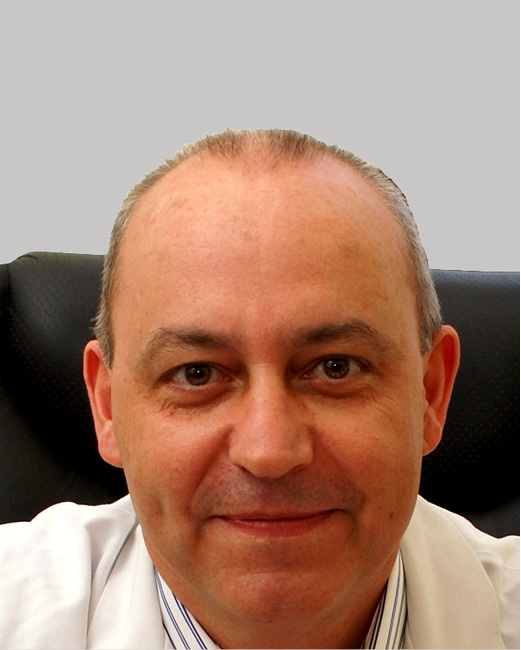 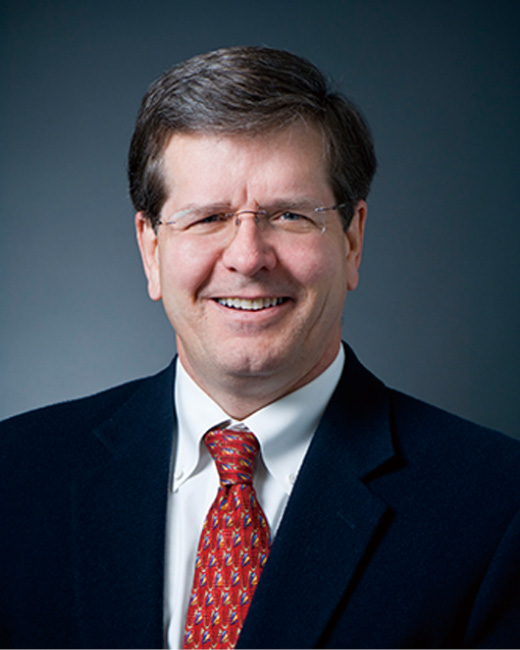